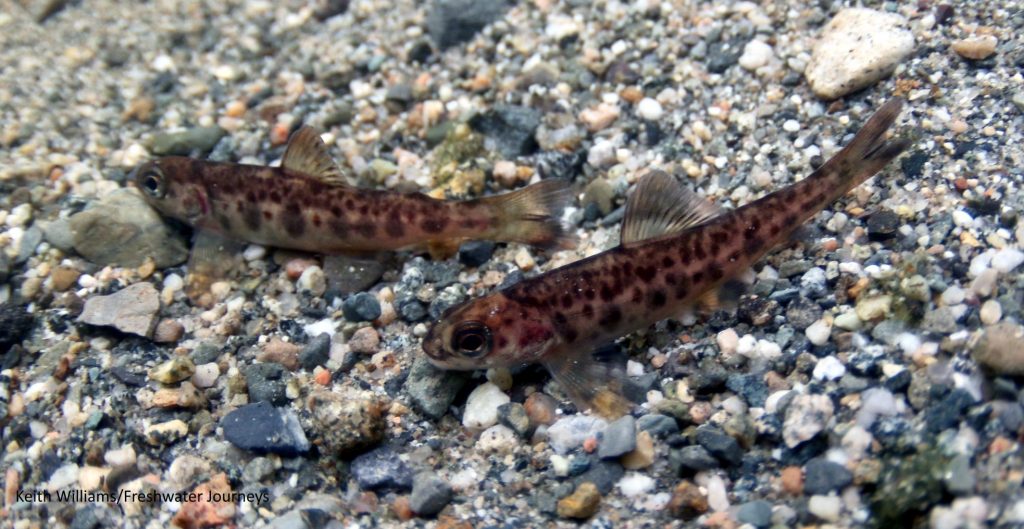 In recent decades the stocking program in Maine’s Downeast Rivers has focused on the use of “unfed” fry, smolt stocking, and captive-reared adults, but success using these methods has been very limited. To address the limited success, the Downeast Salmon Federation, in collaboration with federal, state, and international NGO partners, has implemented the Peter Gray Parr Project to grow and assess the effectiveness of rearing 0+ “fall parr” in an on-river hatchery. This method was developed on the River Tyne in the UK, where it contributed to one of the biggest salmon recovery success stories in Europe. Utilizing unfiltered river water from the salmon’s natal river, substrate incubators, dark-colored tanks, natural feed, and water velocity manipulation; DSF’s goal is to produce more naturalized salmon that is consistent with the fitness and size of fish in the wild. With the help of hundreds of community members, these genetically river-specific parr are adipose clipped and stocked during the fall throughout the watershed, at densities significantly higher than historic stocking rates. Life stages are assessed using various techniques to include electrofishing surveys, rotary screw traps, and redd surveys. A key purpose is to maintain genetic diversity of the river specific strain of salmon and these genetics are tracked through broodstock and smolts.

Since 2012, over 1 million fall parr have been stocked from the Peter Gray Hatchery into the East Machias River. During this time period, the watershed experienced record-setting heat, drought, cold, precipitation, flooding, and the warming Gulf of Maine. Despite these variables, the results of this method are encouraging. The decadal drainage-wide median large parr density from fall parr stocking (2012-present) is more than double the density resulting from unfed fry stocking (2000-2011). In some years, densities of large parr in the river have reached levels not seen since the mid-1980s. In certain habitats, fall parr stocking was shown to outperform all other stocking strategies including unfed fry, fed fry, and captive-reared adults. The number of smolt emigrating to sea has more than quadrupled and the adults returning from those smolts have done so at rates higher than that of naturally-reared smolts on the nearby Narraguagus River and smolt stocked salmon in the Penobscot River. 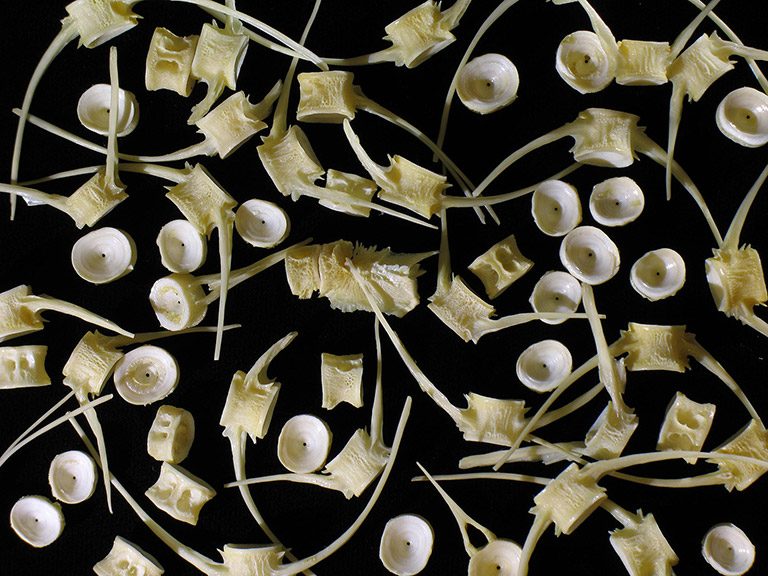 The archaeology of Pacific salmon: Reconstructing the past ecology of North American salmonids to understand their future in a fast-changing world

Today, commercially-driven overfishing, along with the rapid and dramatic warming of our planet, is impacting both human and salmon populations across the planet. Fisheries studies 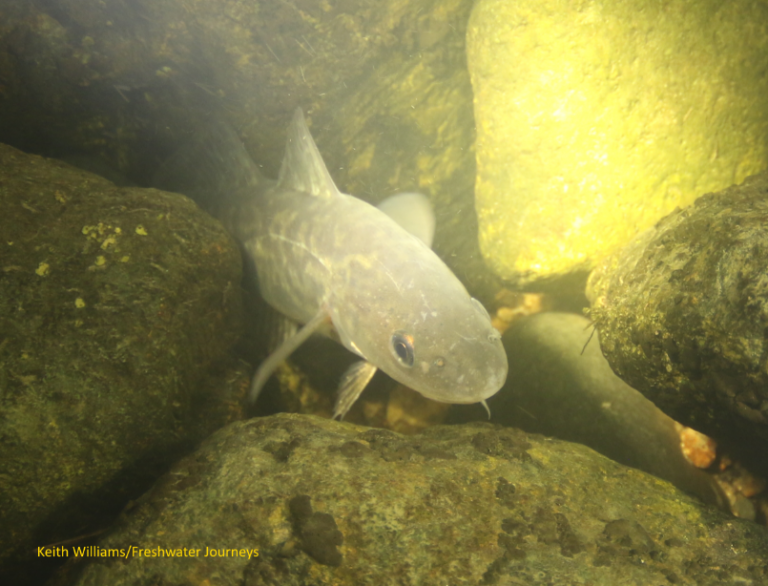 In 2017 DSF purchased a 6.7-acre parcel on Ocean House Road in Sullivan as the first step in a multi-faceted land conservation and habitat restoration 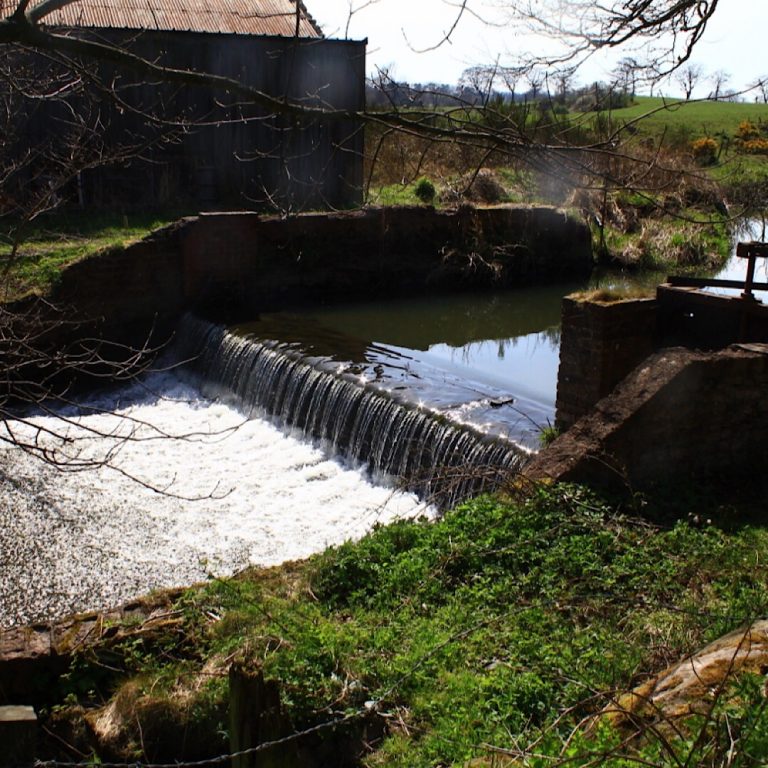 Plans are in place to remove a privately owned weir to enable fish passage over this barrier. This work is part of the RiverLife project,

Fish in the Classroom

Delivering Fish in the Classroom to primary schools across the Forth’s Rivers. Classroom ‘rivers’ with salmonid eggs are delivered to schools for youngsters to rear,