Prior to leaving, the scientific crew received a send-off from Dr. Dick Beamish, the scientist who conceived and planned the expedition and dignitaries including the Honourable Jonathan Wilkinson the Minister of Fisheries, Oceans and the Canadian Coast Guard, and the Honourable Lana Popham, Minister of Agriculture from the Province of British Columbia.

The expedition is the first in decades to study salmon in the high seas and it is anticipated that a number of discoveries will be made that will allow us to be effective stewards of Pacific salmon in a future of changing ecosystems. The ship will visit 72 stations in the Gulf of Alaska and return to Vancouver on March 18. The end-of-winter trawl survey will for the first time, provide a comprehensive understanding of the abundance, condition, country of origin and location of stocks from salmon producing countries. This information is needed to understand how climate and the changing ocean environment affect salmon production.

The $1.2M project has been jointly funded by a combination of government, industry, NGO and private contributions.

The Expedition is a Signature Project of the International Year of the Salmon (IYS). The IYS is a five initiative of the NPAFC and its North Atlantic partner, the North Atlantic Salmon Conservation Organization (NASCO) as well as NGO’s including the Pacific Salmon Foundation with a goal to establish a new hemispheric-scale partnership of government, Indigenous Peoples, academia, NGOs, and industry to effectively connect the hundreds of organizations that have capacity and desire to address the scientific and social challenges facing salmon and people in an increasingly uncertain environment. This year, 2019 is the focal year of the IYS. 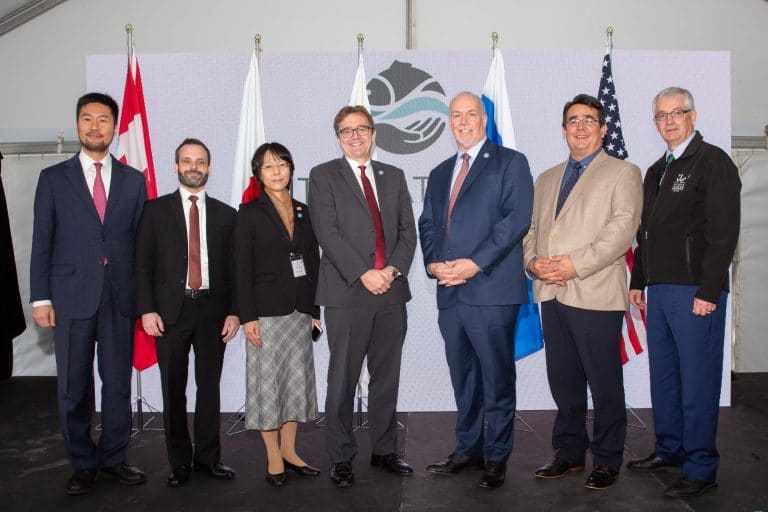 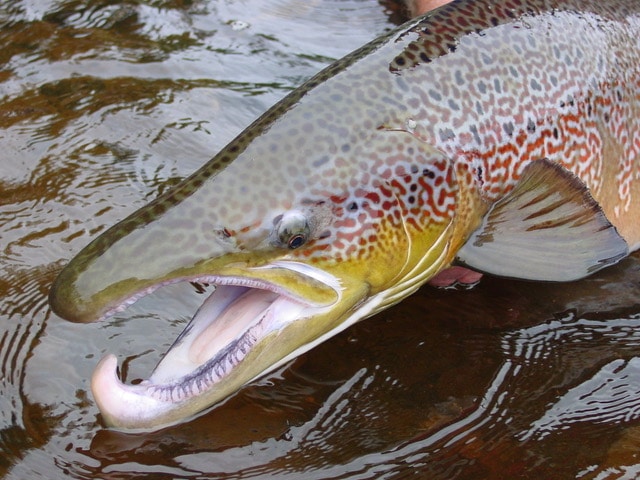