BOOK – “WHERE THE WILD SALMON RUN – Reflections Of A Scottish Angler” (Amazon.com) 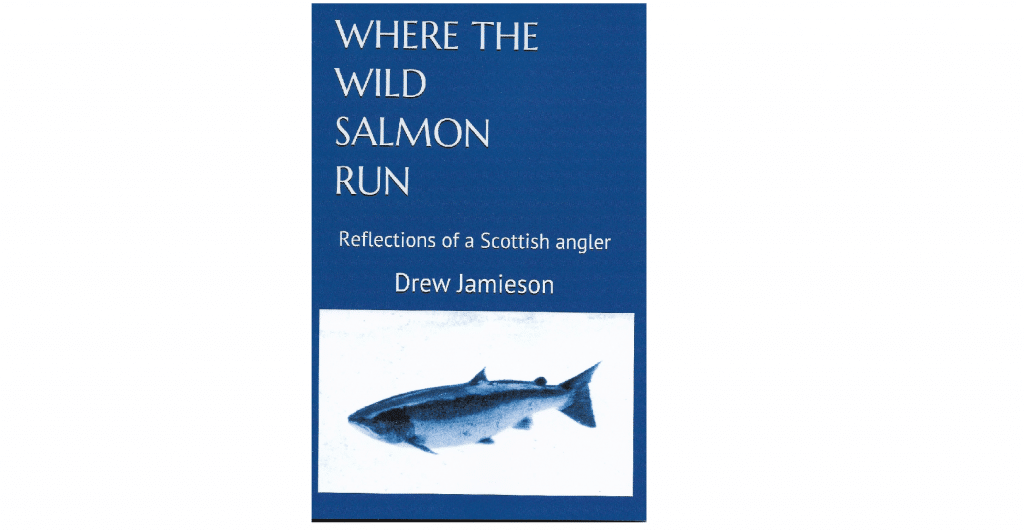 Drew Jamieson has been a salmon angler, conservationist and writer for almost 50 years. He is a Fellow of the Institute of Fisheries Management and chaired the Scottish Branch for a number of years. He served on the Consultative Committee of Freshwater Fisheries and is a previous Honorary Secretary of the Scottish Angler’s National Association (SANA). He has contributed to many publications, including The Scotsman, Trout and Salmon, The Field and the Atlantic Salmon Journal.

Cultural Icon. Apart from being a source of civic pride, the reverence for “the salmon of wisdom” goes back through the Scottish psyche to the Pictish stones and further back to the small dark people of the Mesolithic. Atlantic salmon, more than any other fish, occupy a prominent position in the cultural mythology of Scotland. The Picts knew this when they carved its image on stones; the Celts when they told tales of the Salmon of Wisdom. For this is a creature that links rivers and sea in its journeys, whose presence indicates the health of a river and can inspire awe in many who see it.

Biodiversity – the salmon is a key element in both the freshwater and the marine ecology, with complex predator/prey relationships and a role as a nutrient pump from marine to freshwater environments. At a cascade where salmon gather, their jumping against the flow can seem little short of miraculous. Scotland is blessed with both many waterfalls and many salmon rivers. It is also unusual in having salmon that enter its inland waters most months of the year. This includes a sizeable ‘autumn run’ of fish, which often peaks in October.

Food – despite modern fish farming, wild salmon is still a premium food product, fetching high prices at Billingsgate and Harrods. In earlier times it was a food fishery and had huge economic value. In addition to supplying the local population, salted salmon had been exported to France and Flanders as early as 1380. Richard Franck, one of Scotland’s earliest angling tourists, wrote in his Northern Memoirs of 1658, that, at Stirling:

“The Firth runs here that washeth and melts the foundations of the city, but relieves the country with her plenty of salmon; where the burgomasters (as in many other parts of Scotland) are compelled to reinforce the ancient statute that commands all masters and others not to force or compel any servant, or an apprentice, to feed upon salmon more than thrice a week.”

Economic – the economic value of wild salmon angling, in terms of income, jobs and capital values, is considerable, particularly in fragile rural areas. In 1983, the overall expenditure was estimated at £34 million, or over £500 per rod-caught salmon, but the national figure hides more local impacts. On Tayside, for example, it was worth an estimated £4 million and for Speyside the estimate was £8 million. It was also estimated that some 1,500 jobs were directly dependent on the holiday fishing trade. "The Scottish economy would be a lot poorer without the economic benefits which this form of specialist holidaymaker brings to Scotland."

Fish in the Classroom

Delivering Fish in the Classroom to primary schools across the Forth’s Rivers. Classroom ‘rivers’ with salmonid eggs are delivered to schools for youngsters to rear, 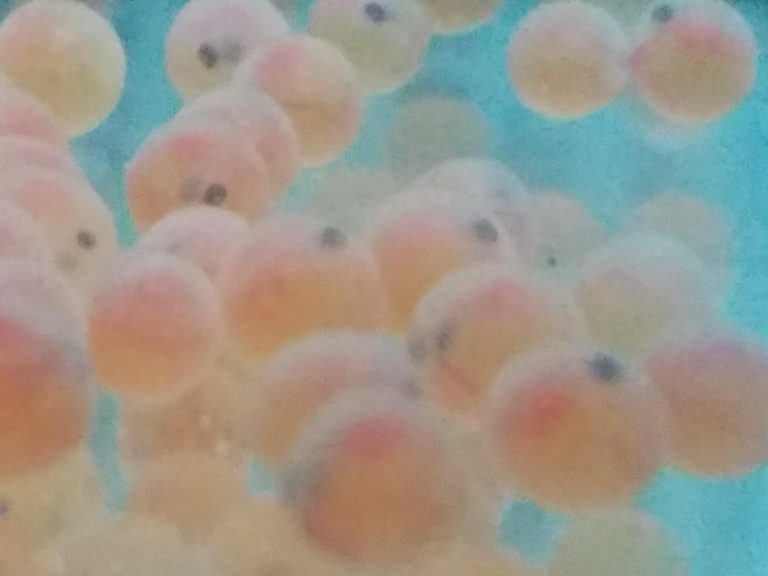 Fish Friends is a program run through the Maine Council of the Atlantic Salmon Federation. For the first time ever our cub scouts have partnered 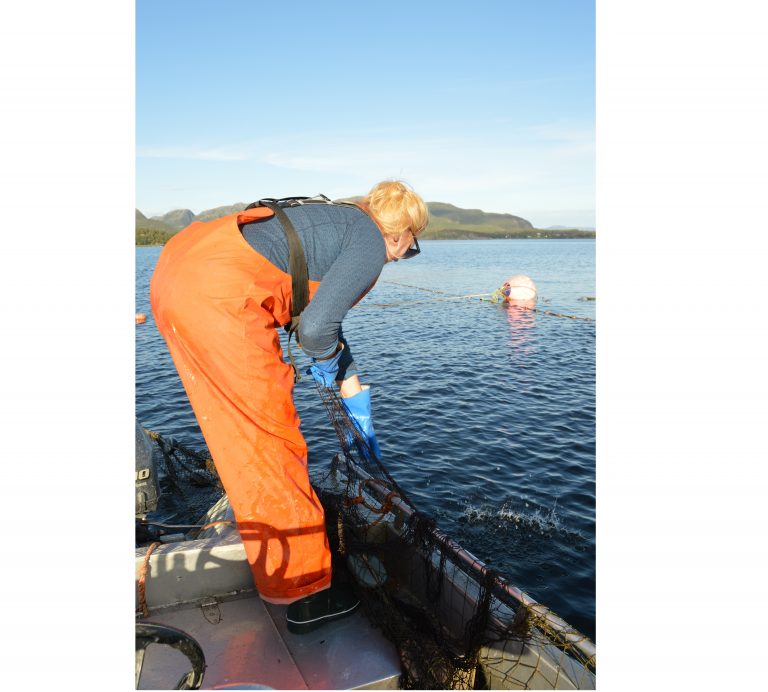 SALCUL is a multidisciplinary and partnership-based research project investigating and comparing different practices, knowledge and values related to Atlantic salmon. Furthermore, this project will develop 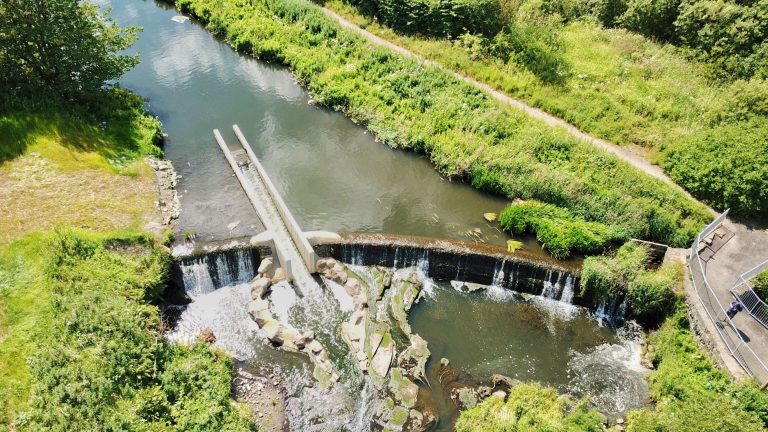 Pressures facing salmon in the Forth (Short Film)

The Forth Rivers Trust will be making a short film outlining the pressures facing salmon in the Forth. This film will briefly touch on topics