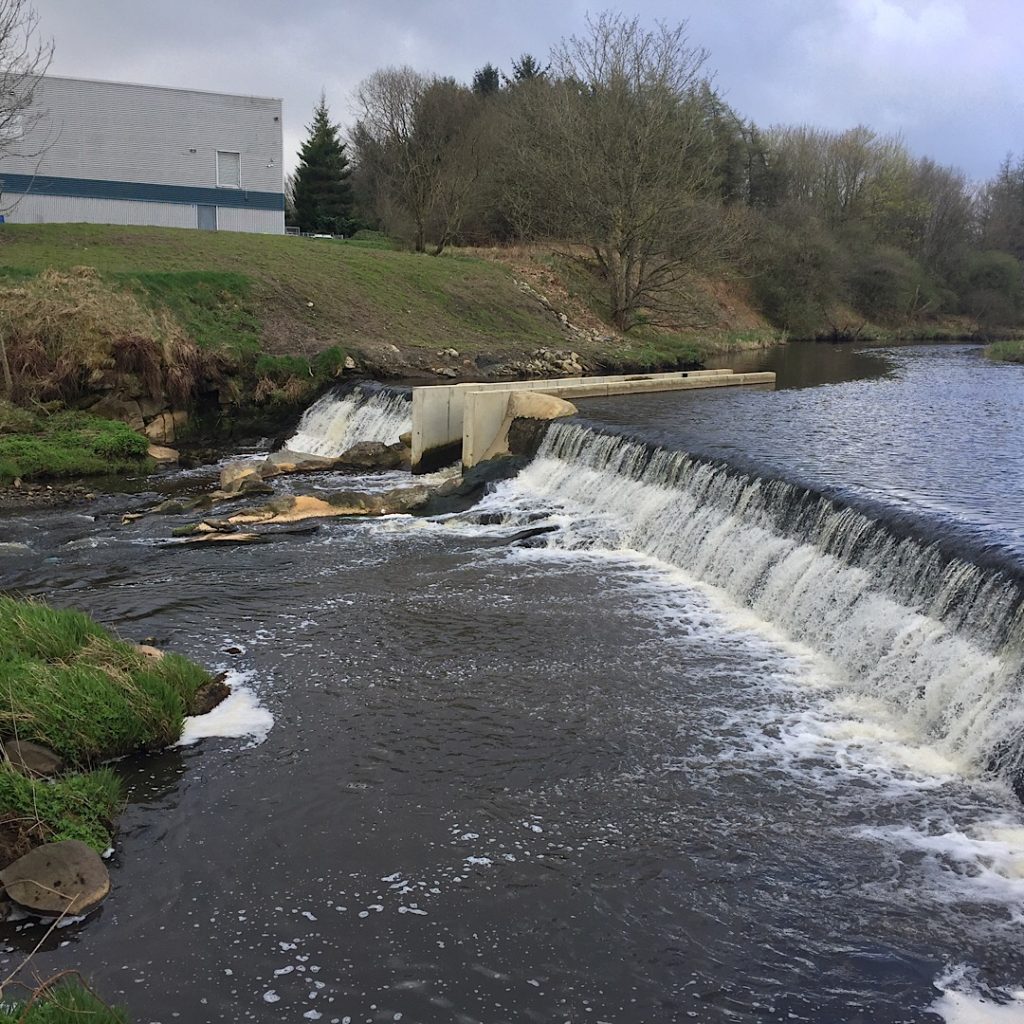 Works to install a Larinier Fish pass on Kirkton Weir on River Almond in Livingston, West Lothian have been completed. This work is part of the RiverLife: Almond & Avon Project.

This is the 5th highest weir on the river impacting on salmonid and other species within the catchment and it is to be adapted to provide greater opportunity for fish to migrate upstream to spawning grounds. The river, once extensively used to power mills in the eighteenth and nineteenth century, has 8 major redundant in-stream structures which are being improved. The work will benefit Atlantic salmon, sea and brown trout, eels, and lampreys and support the wildlife in the river. The improvements will benefit the local community for recreation use and raise the importance of the local river. Works were completed in 2017.

Salmon in a changing salmosphere

The goal of the “Salmon Comeback!” campaign is the return of the Atlantic salmon to the whole of the upper Rhine river basin. 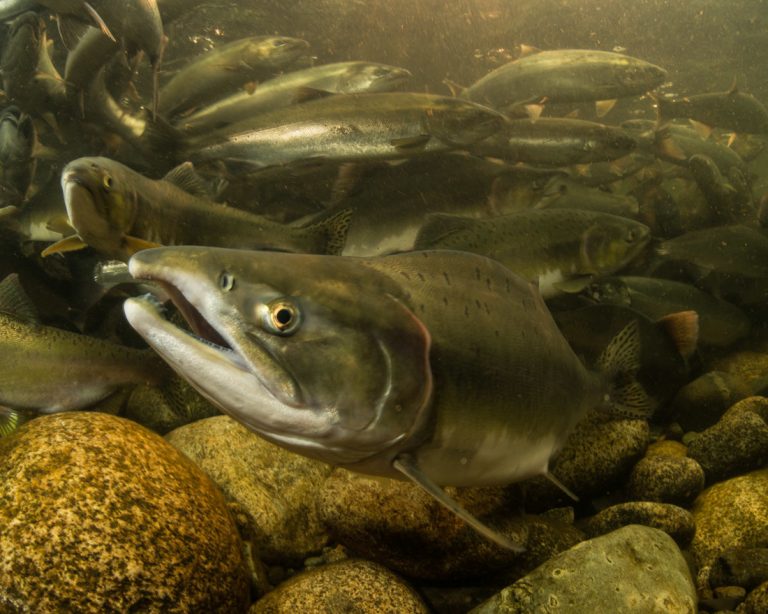 Urban Salmon is the first documented photography project featuring salmonids in the urban environment. Fish will be documented in their natural habitat in various Metropolitan 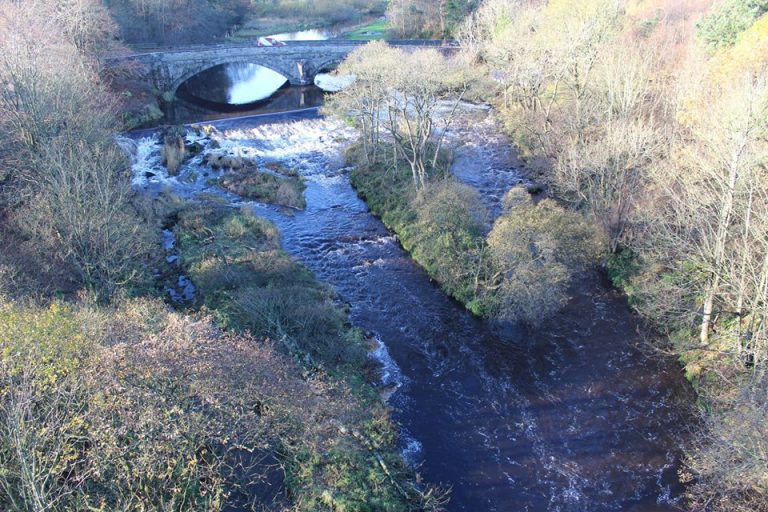 Works to build a rock ramp in front of Howden Bridge Weir on River Almond in Livingston, West Lothian. Part of the RiverLife: Almond &

Brett Huson is a Gitxsan Author and Storyteller from the Northwest Interior of British Columbia. His first title is The Sockeye Mother and he has