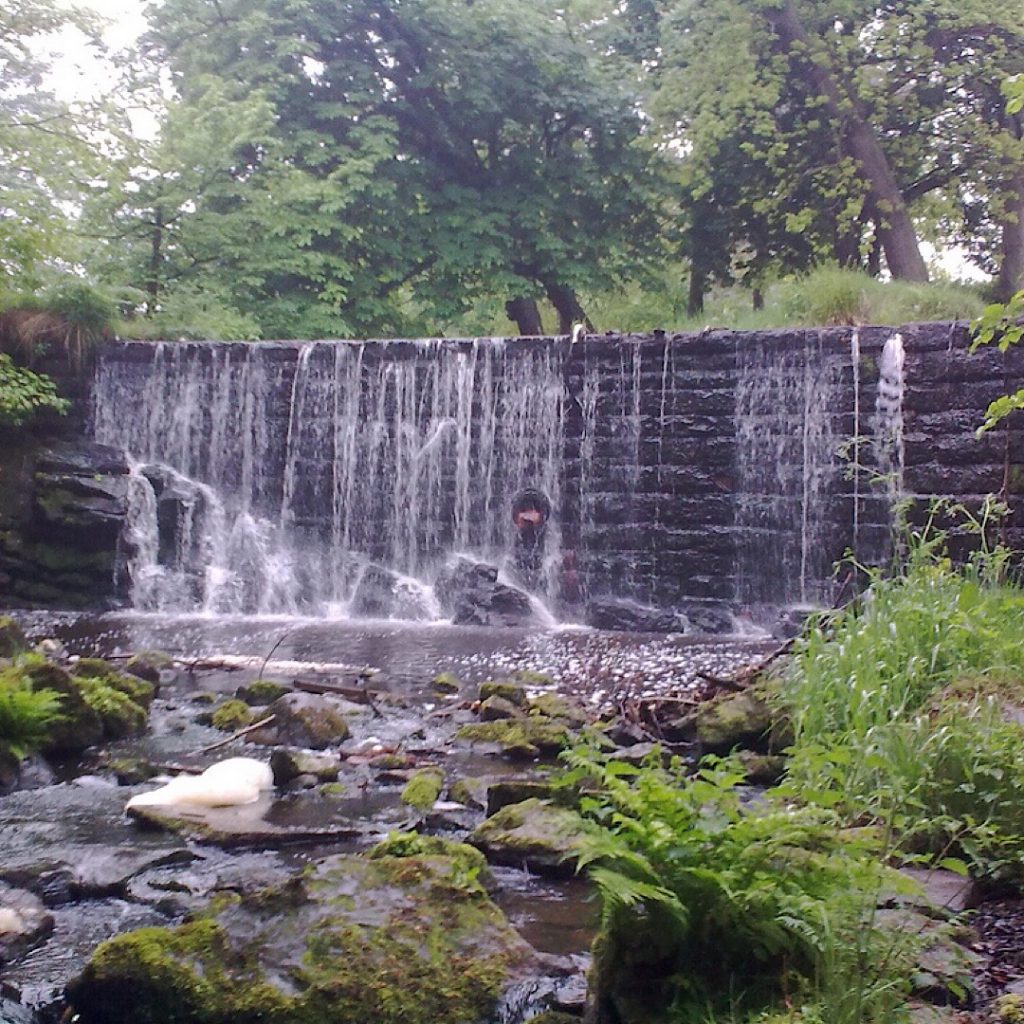 Limefield Falls was built by James ‘Parafin’ Young inventor of paraffin and a multi-millionaire in his times who made his money extracting oil shale from the area. He was a friend and sponsor of David Livingstone in whose memory this barrier was constructed as a replica of Victoria Falls (Mosi-oa-Tunya). It is on a tributary of the Almond and a bypass will be installed to retain the historical context together with a viewing platform designed with the local community.

The river, once extensively used to power mills in the eighteenth and nineteenth century, has 8 major redundant in-stream structures which are being improved. The work will benefit Atlantic salmon, sea and brown trout, eels, and lampreys and support the wildlife in the river. The improvements will benefit the local community for recreation use and raise the importance of the local river. Work is due to be completed in March 2019.

Part of the Allan Water Improvement Project. One half of the catchment is cut off by culverts running under the A9. Working with Transport Scotland 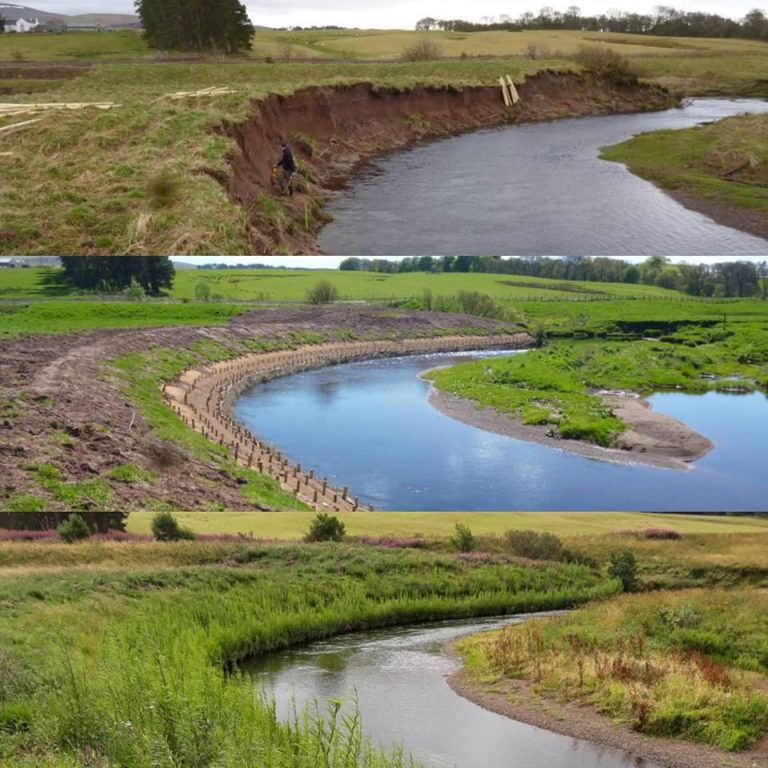 Wow, what a transformation. Through the Allan Water Improvement Project the Trust worked with a local farmer to deliver green river bank restoration on one 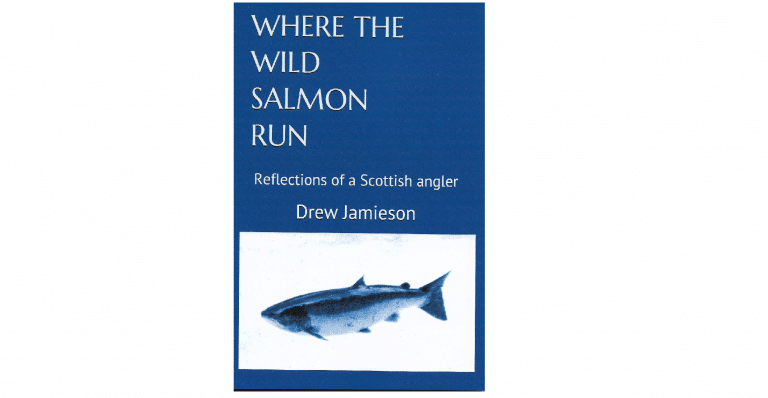 BOOK – “WHERE THE WILD SALMON RUN – Reflections Of A Scottish Angler” (Amazon.com)

Drew Jamieson has been a salmon angler, conservationist and writer for almost 50 years. He is a Fellow of the Institute of Fisheries Management and