The 2018 angling catch in Scotland was the lowest on record. Salmon anglers were abandoning their rivers with disastrous effects for the economy of many parts for rural Scotland.  Jamieson, examines the numerous changes for the salmon and its environment which may have brought this about with particular emphasis on the impact of a changing climate.

In a complex and changing world he pleads for more ‘joined-up’ thinking and action to focus on the salmon’s problems and speculates on the future of Scotland’s iconic king of fish.

Drew Jamieson is a geographer, angler, conservationist and writer.  who has spent much of his career in fisheries and environmental planning.  A Fellow of the Institute of Fisheries Management, he has researched, followed and commented upon the management and conservation of Scottish game fisheries for the past 50 years. At various times he has served on government committees and the Scottish Angler’s National Association (SANA). He was the angling reporter for The Scotsman newspaper for many years and has contributed to many magazines including Trout and Salmon, Fly Fishing and Fly Tying, Scottish Field and the Atlantic Salmon Journal.

This is the sixth book by this author, in a series covering Scotland’s salmon and trout fisheries. 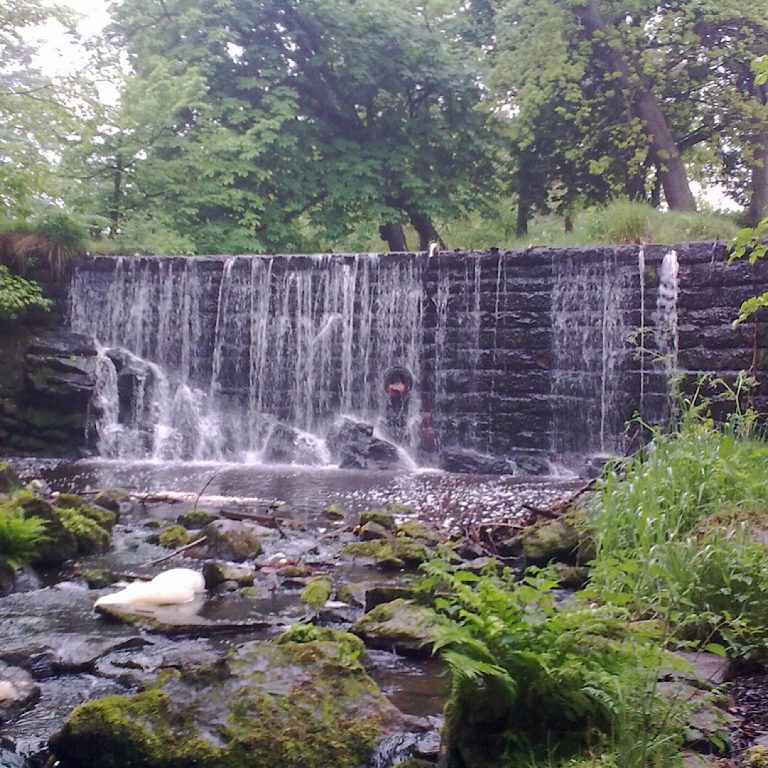